INTERVIEWS
Sex in the 90s. bold, brazen and brash. nothing's private. everything's out in the open. Are we so carefree and wreckless as we are made out to be? And, if it's a sheer facade, why? What are we trying to prove? More importantly, to whom are we trying to prove?
A lot of the change in our society today is thanks to the western influence in the form of satellite channels. Channels like MTV and V channel have brought about a lot of change in most of the younger generation. they have become bolder watching all this. we Indians are very traditional. we are bound by our cultures and values, and that's what makes us different from the rest of the world. But everyone by now is used to this change and they have accepted it. The only thing I would like to say is that whatever happens, we should not forget our basic culture. 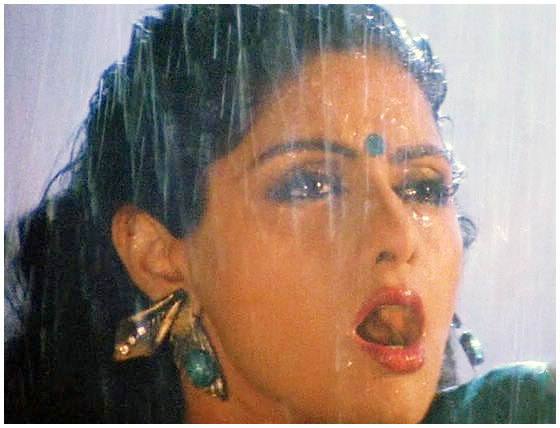 Sridevi in Mr. India
"Love is the irresistible desire to be irresistibly desired" - Robert Frost (American poet) Does love exist? I have always wondered if this phenomenon is true. Or is love just a situation we create to reach the ultimate goal , sex? sex is always observed either in a marriage or in a relationship as if that was the only place it existed. Sex comes first for us, they say. Love goes out of the window. The nineties' kid does not care for emotions.
I wouldn't know how important the emotion love is to the kids of today. Love for me is not just saying 'I love you' neither is it physical attraction. Love does exist. And there are some people who do believe that virginity is the most prized possession a woman takes with her to her husband's house after she is married. what's wrong with that? but yes, it seems to have become a trend to have a lot of affairs and indulge in sex before marriage. I would never be able to do it. I don't know how they manage. 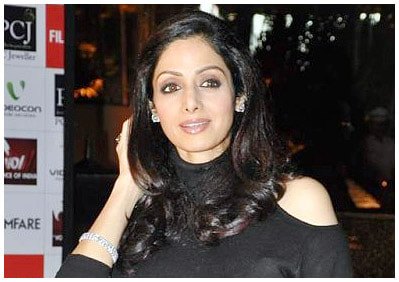 People are often stunned with those who have indulged in casual sex and one night stands. How can you sleep with a total stranger? they ask. Does one have to be in love with the opposite person in order to have sex? Do love and sex go hand in hand? Can't one have a sexual relationship without being emotionally involved? Why this big hoo-haa over casual sex?
Any kind of frivolous sex, I think is disgusting. I don't know how so many people indulge in it. 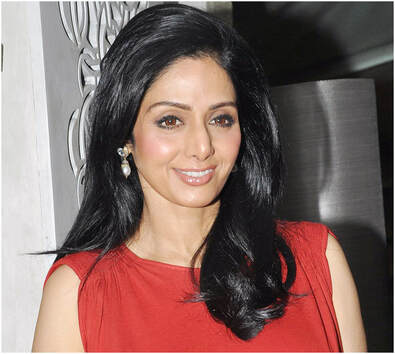 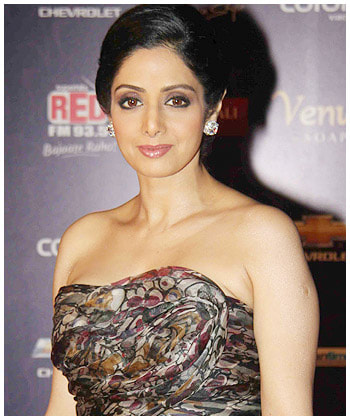 What exactly does sex mean? it's amazing how this three letter word can bring pleasure, pain, fear, guilt, shame, offense. It can make us lewd, intensely curious and prudish, all at once! And yet, nobody could actually ever define it in it's true sense. Sex is like washing your face, says actress Sophia Loren. You do it because you have to do it.
Sex is an important physical need, the next step after love.